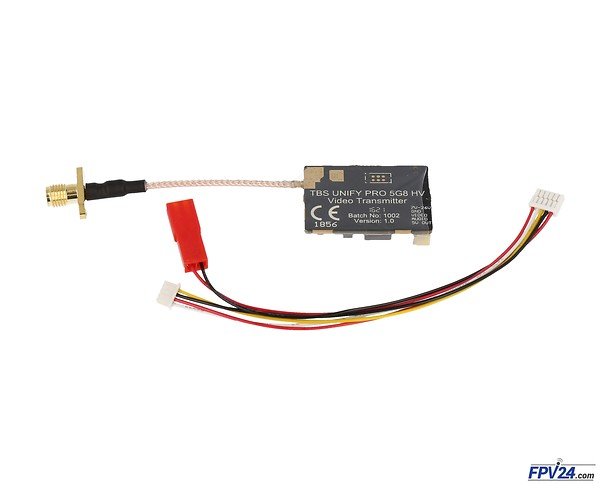 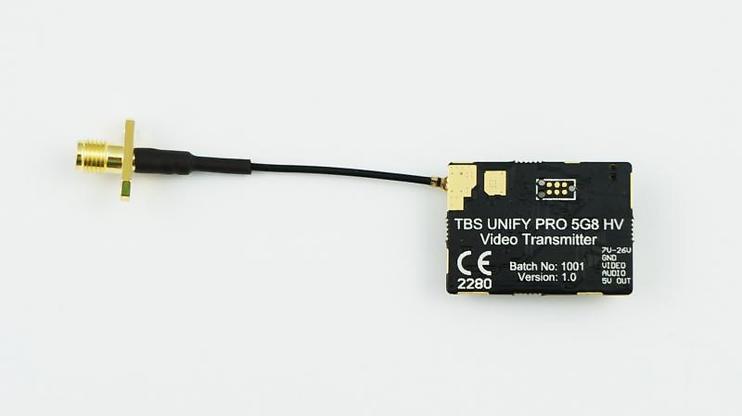 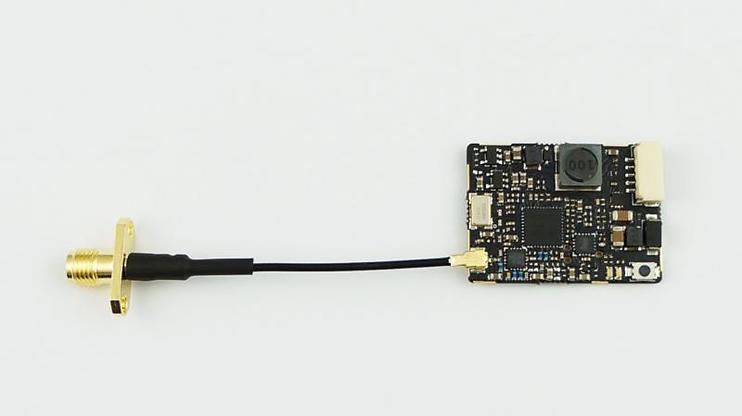 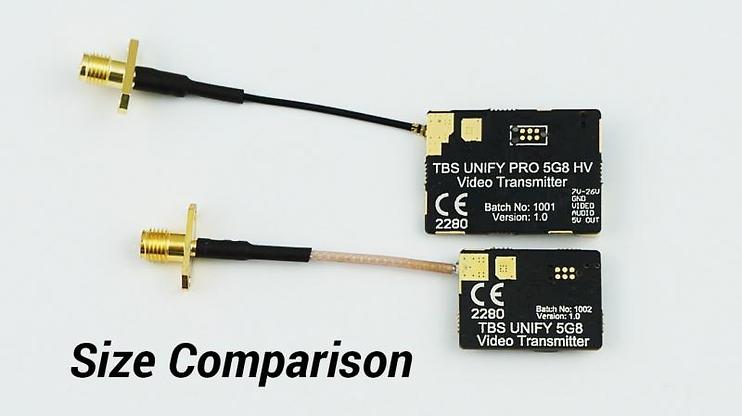 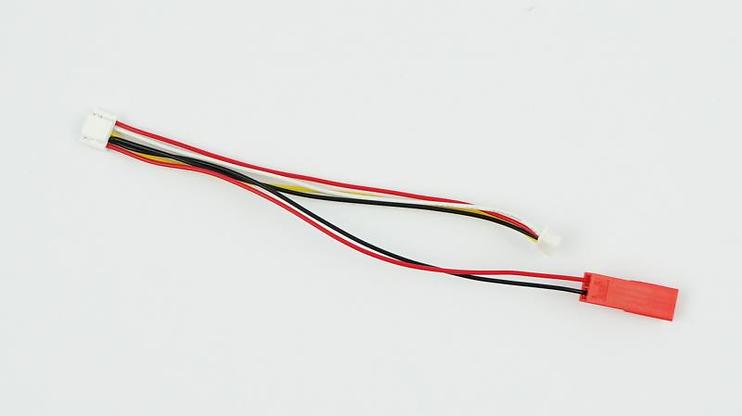 The Unify Pro is now also in the HV (High-Voltage) version. Unlike its predecessor, this can be supplied here with 7.4- 25.2V. In addition, the Unify Pro HV has a pluggable pigtail and a 5V power source for the FPV camera.

Furthermore, the Unify Pro HV offers many other functions such as the "Cleanswitch", "Pitmode" and the "Smart Audio".

Cleanswitch allows clean switching and turn on without interfering with adjacent frequencies.

For example, Pitmode allows you to check your FPV camera or video settings during a race without disturbing the race, because the VTX transmits in Pit mode at such a low transmit power, which stops after a few meters.

The Smart Audio technology makes it possible to adjust its channels, bands etc. with the help of the spark and the OSD. This works by assigning a UART on the Flight Controller to the audio channel.

* In Germany a maximum of 25mW transmission power and only certain frequencies are allowed. The transmitter is therefore supplied with 25mW and 24 channels (5733MHz - 5866MHz) - To unlock an extra procedure is necessary. 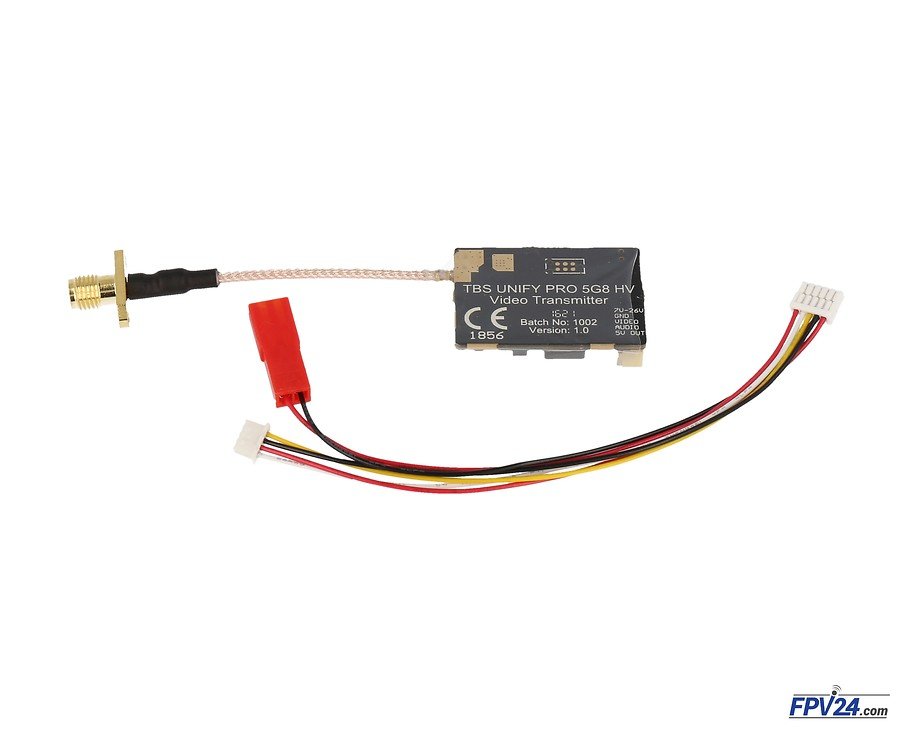 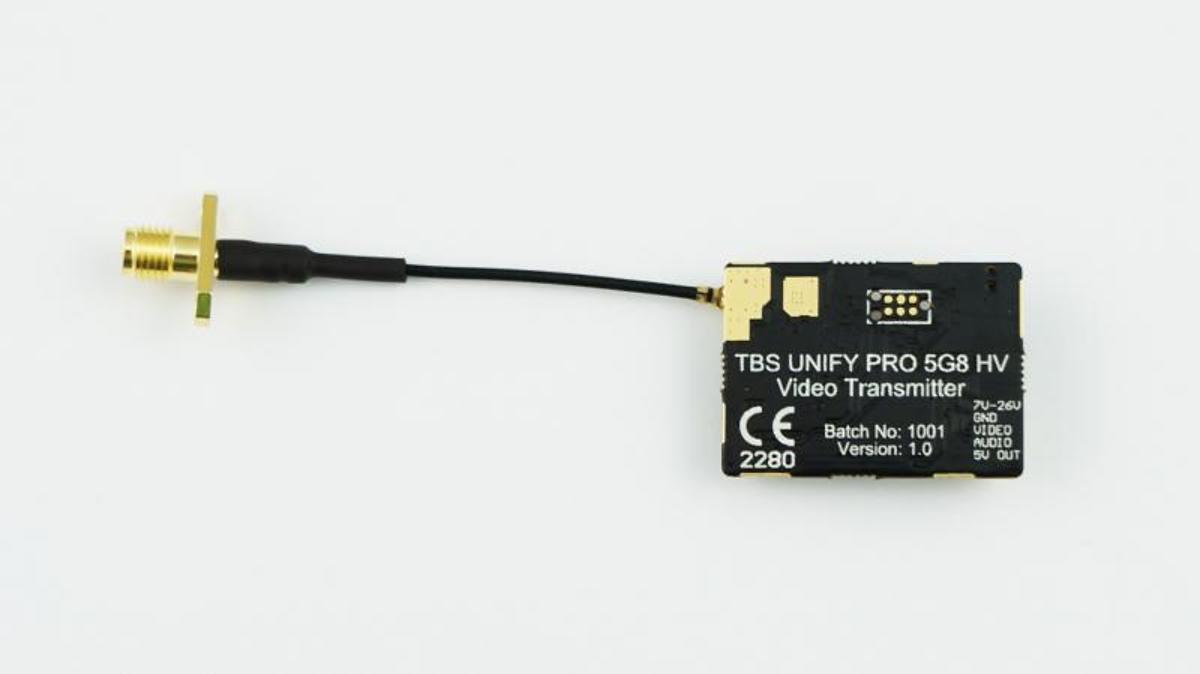 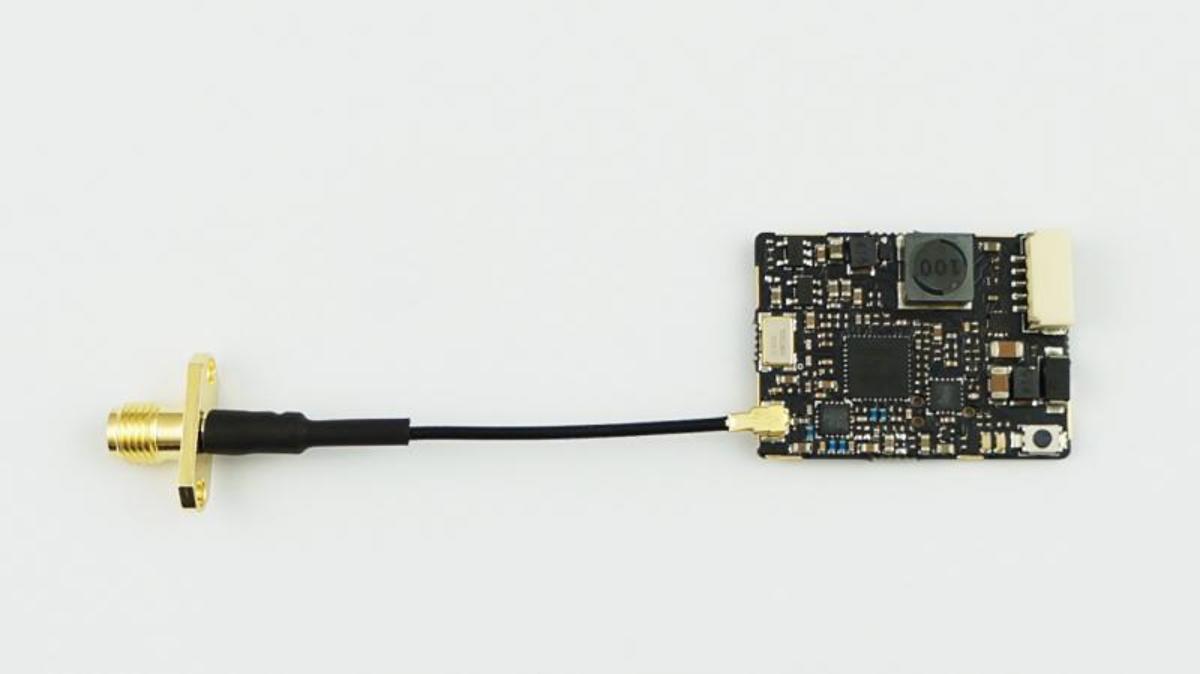 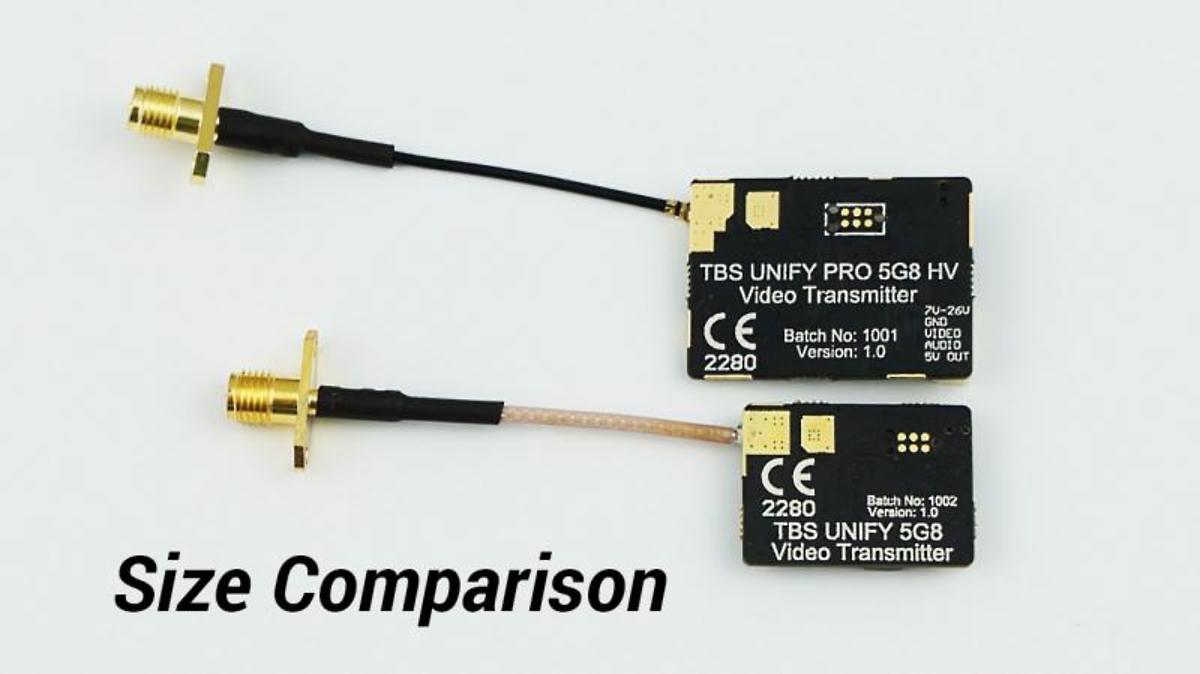 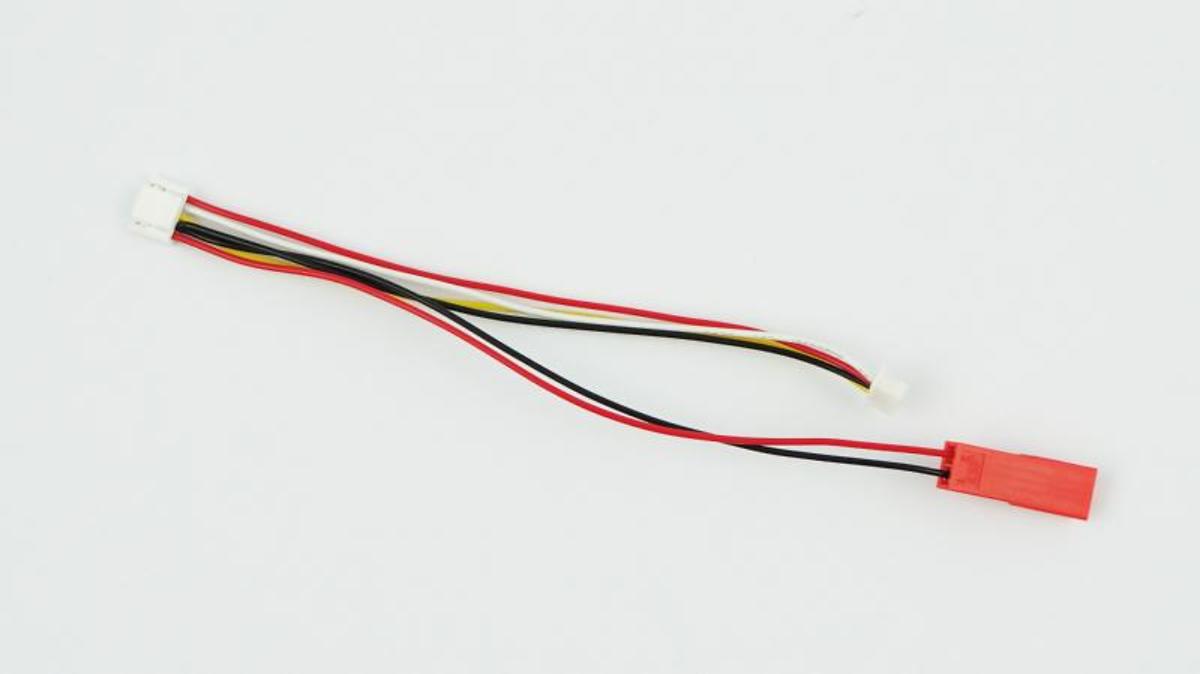 Collection and sale in Remagen